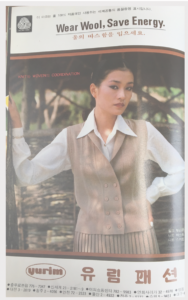 This talk looks at the promotion of consumer culture in South Korea under the Park Chung Hee government (1961- 1979). While the government regarded foreign, luxury consumption as a vice that undermined state-sponsored economic growth, consumer-driven capitalism flourished in print media, ironically under different guises of nationalistic discourses on frugality. Using advertisements, essays, and shopping guides, my talk highlights and analyzes the tensions and fissures evident in a consumer culture forged under dictatorial censorship and surveillance. 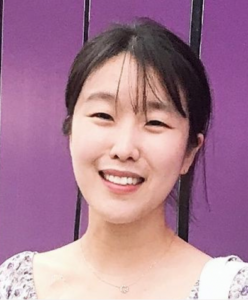 Dr. Anna Jungeun Lee is a cultural historian who specializes in South Korean consumer culture and capitalism. She is the Korea Foundation postdoctoral fellow at the Nam Center for Korean Studies at the University of Michigan. She received her Ph.D. in East Asian Languages and Civilizations from Harvard University.