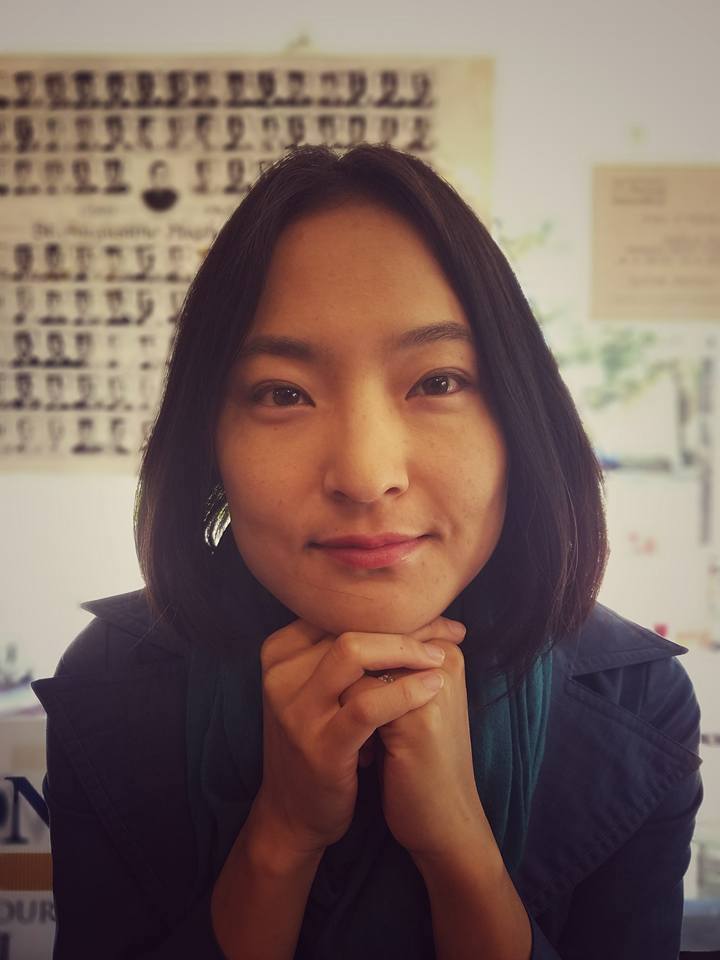 She is the author of Jesus Loves Japan: Return Migration and Global Pentecostalism in a Brazilian Diaspora (Stanford University Press 2019), which explores the interplay of ethnic, national, and religious identities among the Nikkeis (i.e. Japanese Brazilians) who return-migrated to their ancestral homeland, Japan. The monograph won two book awards in 2020, the Francis L.K. Hsu Book Prize from the Society for East Asian Anthropology and the Clifford Geertz Prize from the Society for the Anthropology of Religion.

Her current project, funded by the National Science Foundation, examines the politics of eldercare in aging Japan by comparing the Filipino migrant caregivers and robotic care technologies in the country.

Before joining the faculty at UCSB in 2020, she taught in the Department of Religious Studies at the University of Alabama, Tuscaloosa, and the Department of Liberal Arts at the School of the Art Institute of Chicago (SAIC).

The link to her current CV is here. 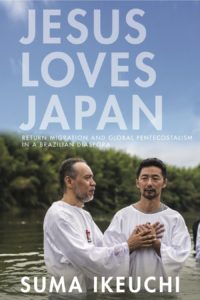 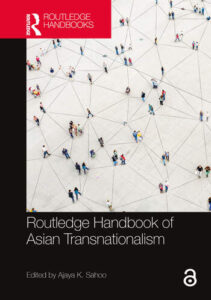 “From Slaves to Agents: Pentecostal Ethic and Precarious Labor among Brazilian Migrants in Toyota, Japan.” In Journal of the American Academy of Religion. 87.3 (2019): 791-823.

“Accompanied Self: Debating Pentecostal Individual and Japanese Relational Selves in Transnational Japan.” Ethos: Journal of the Society for Psychological Anthropology. 45.1 (2017): 3-23.

“Back to the Present: The ‘Temporal Tandem’ of Migration and Conversion among Pentecostal Nikkei Brazilians in Japan.” Ethnos: Journal of Anthropology. 82.4 (2017): 758-783.