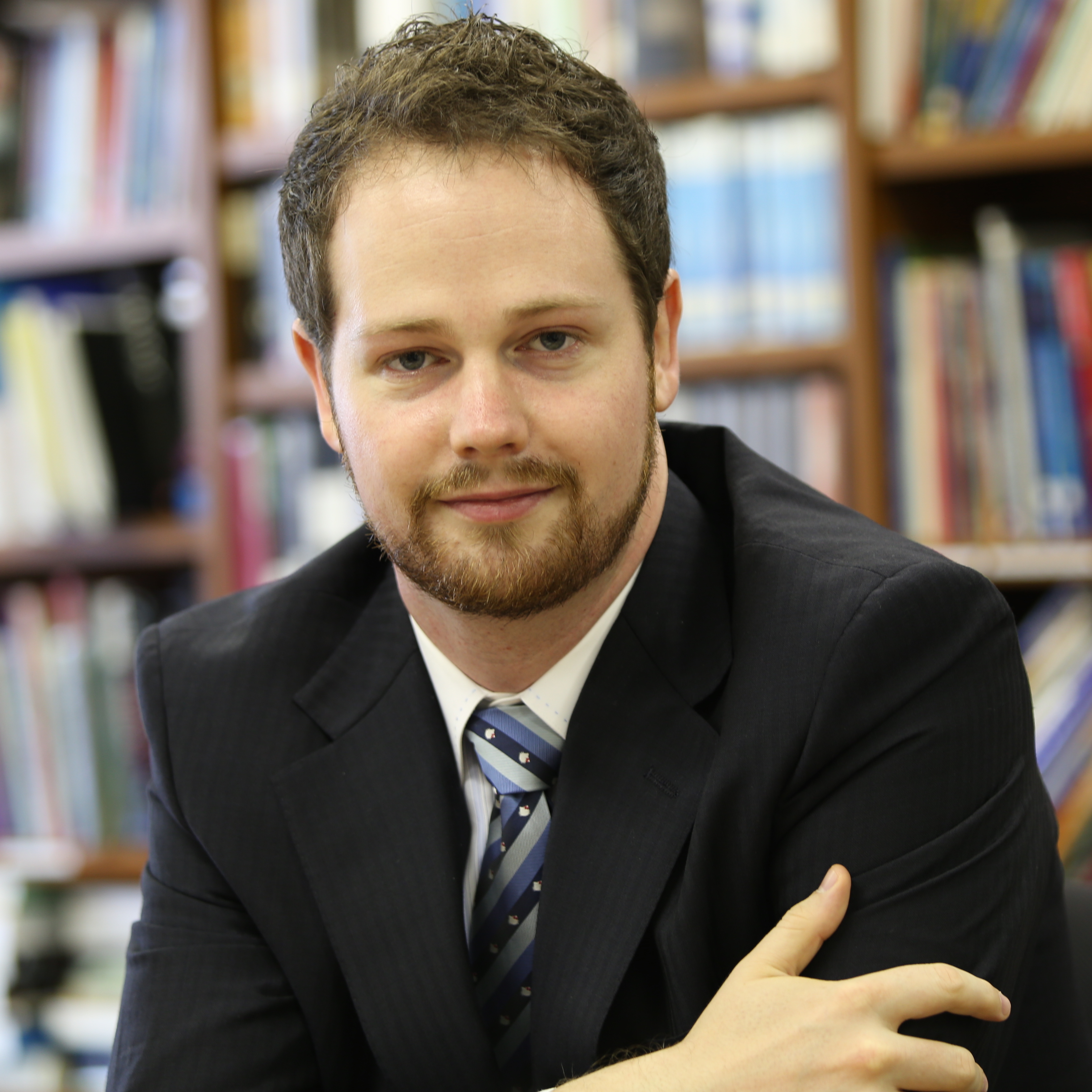 Specialization: Military-Civilian Relations in Japan and the U.S.-Japan Security Alliance

I study military-societal relations in Japan, including U.S. bases as sites of cultural exchange and learning and the utilization of pop culture for Japanese militarist and security agendas.

I am also a mentor for incoming graduate students as part of the UCSB Graduate Scholars Program.