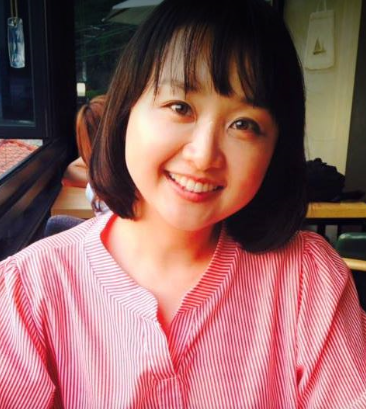 Eunjin Choi’s areas of research are Korean films and popular culture. She is passionate about analyzing Korean society through mass media, especially films. Her primary research interest in Film Studies is based on Cultural Studies. She is conducting research on contemporary Korean films, TV dramas, and various media. Her dissertation, “’쉬리’ 이후 분단영화에 나타난 핍진성과 장르변주의 상호텍스트적 관계 연구 A Study on the Intertextual Relationship of Verisimilitude and Genre Variations in the Films on the Division of South and North Korea after ‘Shiri’”, is on films dealing with the division of the Korea Peninsula. She attempts to demonstrate how regime change has affected popular culture, especially these so-called “division films,” which are very political in nature. In her research on these films, she is currently focusing on how the transformed relationship between North and South Korea has affected Korean society and popular culture since 2017.

Professor Choi is also a documentary director. Her film “My Mom’s Korean Dream” (2013) is a 60-minute TV documentary about four migrant married women from China and Vietnam who attempt to pass the qualification for high school graduation as a way of making their children proud and pursuing their own dreams. She is also a film critic, writing critiques regularly for Korean magazines. She worked as a freelance editor on the book ‘영화인이 말하는 영화인 Film Crew Describe About Their Job’ (2017) and co-wrote the book ‘한국영화 기획 개발 경쟁력 강화 방안 연구 The Research on Korean Films to Improve Planning and Development’(2010). She has taught at several universities including Dongguk University and Sungshin University. In addition, she is experienced in working at film festivals as a program coordinator and seminar supervisor.

Language of the Gothic Woman: Jane Campion’s THE PIANO
: International Journal of Contents (Vol. 7, No. 3), 2011

“뷰티 인사이드”에 나타난 액체근대의 징후 Signs of Liquid Modernity in ”Beauty Inside”
: The Journal of Image and Cultural Contents, (Vol. 13), 2018