December 10, 2020In The News, People in the Department 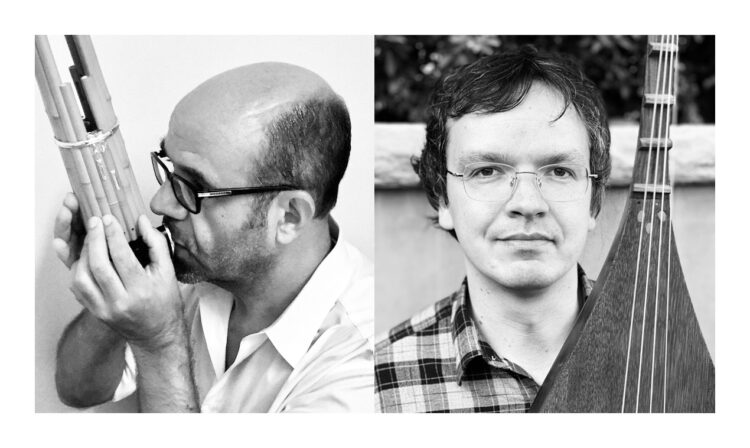 Prof. Fabio Rambelli in The Current on “Neo Arche,” his collaborative digital album with ancient instruments used in Gagaku, the 1,000-year-old music of Japan’s Imperial Court:
“I think that the music we were able to create and its sound is pretty amazing — soothing and sometimes solemn but also full of depth and energy,” Rambelli said. “We wanted to use the ritual sensibility and solemnity of Gagaku but set it in a more introspective and domestic environment, something that would sooth and reinvigorate at the same time.”
https://www.news.ucsb.edu/2020/020116/music-ages