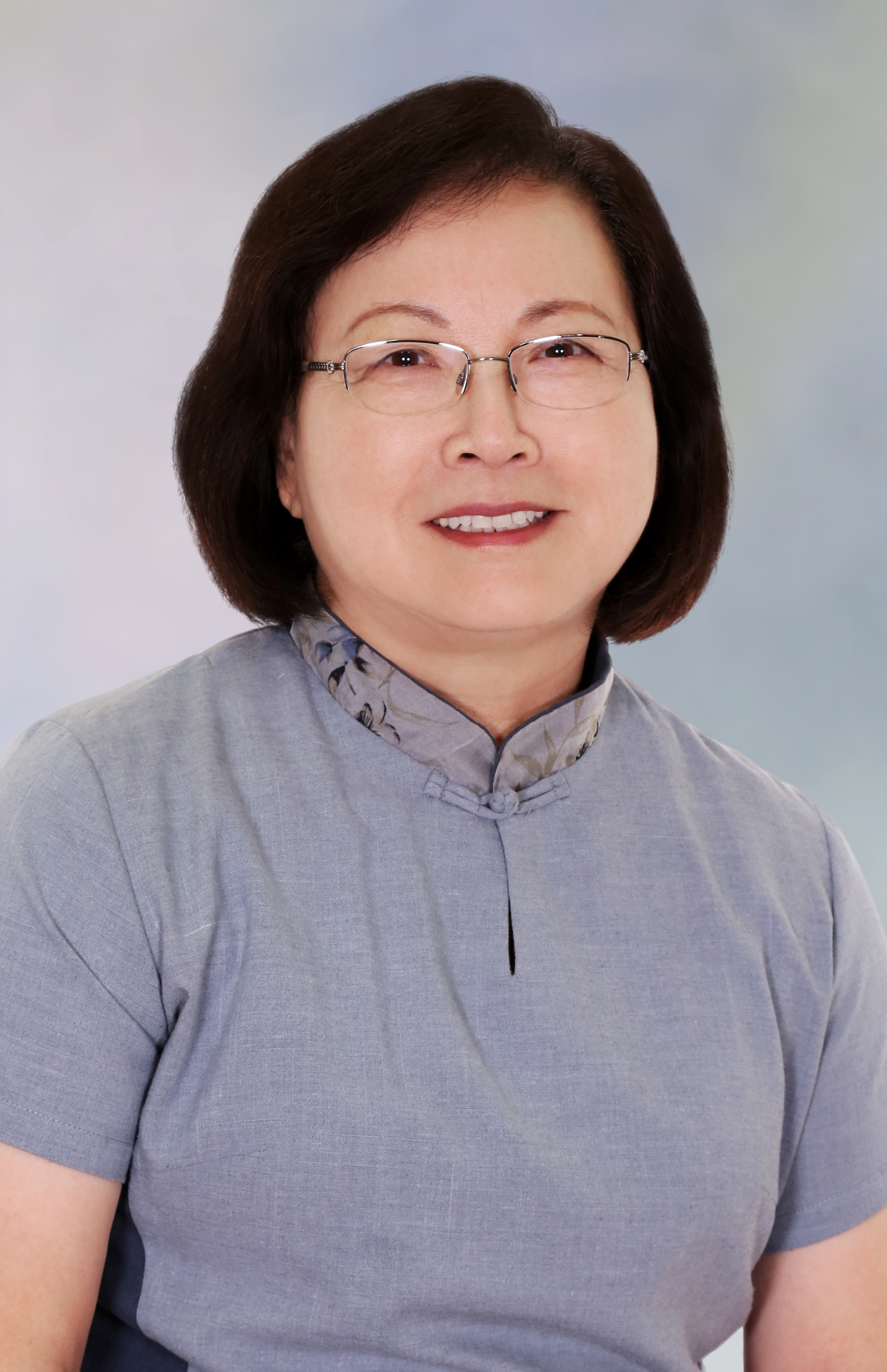 Hsiao-jung Yu ‘s research in Chinese linguistics focuses primarily on two areas: historical linguistics and applied linguistics. In historical linguistics she has conducted research in applying linguistic analysis to solving authorship problems, identifying translators of Buddhist sutras, and dating Chinese literary works. Her current research interest has concentrated primarily on exploring external influences on the changes of the Chinese language, such as the influence of translated Chinese Buddhist sutras and the language policy when China was under the Mongol and Manchu control. In applied linguistics, her primary interests are in language-teaching theory and methodology, context and culture in language learning, and second-language acquisition.

Professor Yu feels that she has learned tremendously while working on these above mentioned areas and topics and wholeheartedly welcomes everyone who shares similar interests to come and join her to explore these areas.

Language Contact and Change in Chinese
Edited by: Guangshun Cao and Hsiao-jung Yu 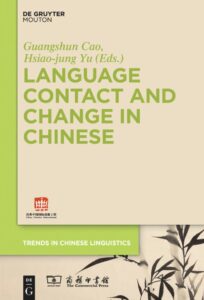 “Contact and Change in the History of Chinese Language” in Breaking down the Barriers: Interdisciplinary Studies in Chinese Linguistics and Beyond, ed. by Guangshun Cao, Hilary Chappell, Redouane Djamouri and Thekla Wiebusch. Taipei: Academia Sinica. Forthcoming.