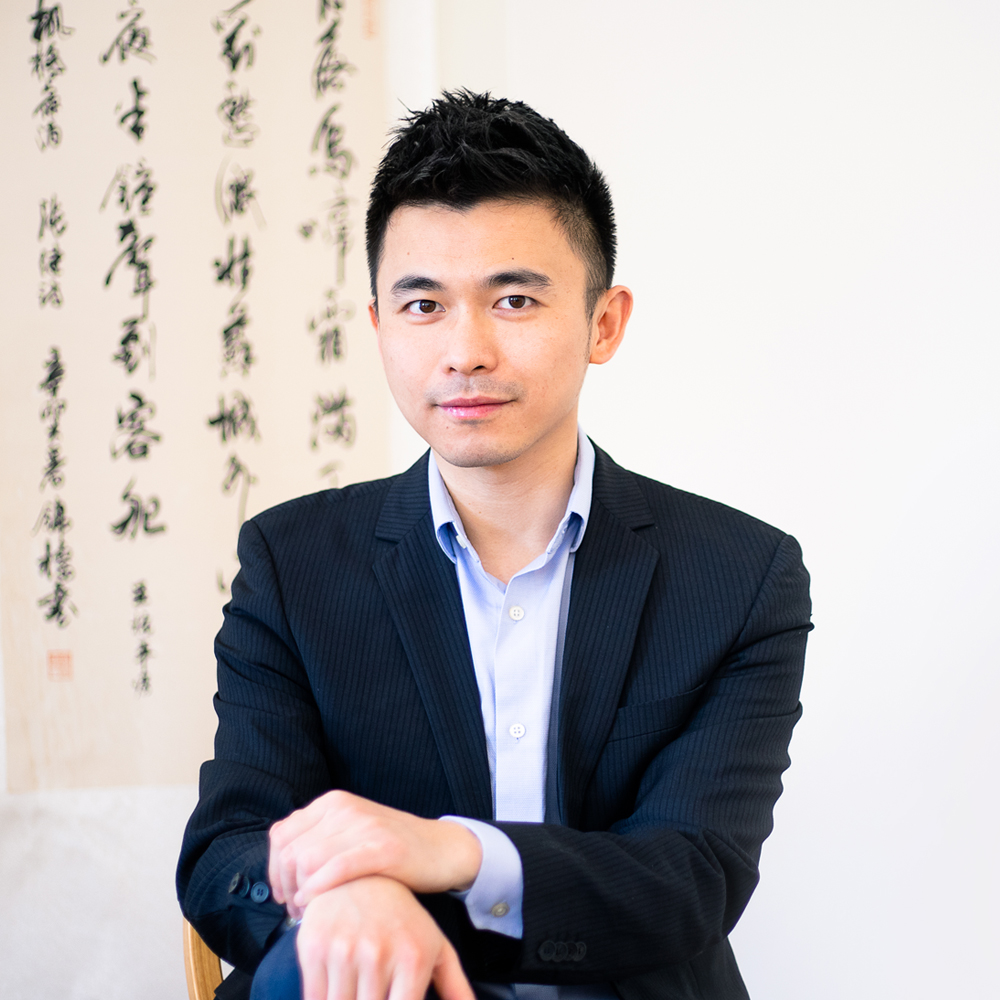 Office Hours: By appointment only

Hangping Xu specializes in modern and contemporary Chinese literary, cultural, and visual studies, comparative literature, and Taiwan Studies. Situating China in the world and destabilizing the notion of “Chineseness,” his research also pays attention to the history of diaspora, dispersion, immigration, and globalization. His interdisciplinary research engages two significant turns in literary and cultural studies—namely, the affective and the ethical —by foregrounding disability as a mode of critique. It particularly examines “disability aesthetics,” that is, how the disabled body in our cultural imaginaries evokes affective responses, or what can be called “aesthetic nervousness.” It explores the ways in which disability opens up new ethical horizons because its excessively corporeal and often spectacularized embodiment conceptually and aesthetically challenges how a culture defines what it means to be human. His research uses disability as a critical framework to challenge the autonomous liberal subject and posit an ethic of care that recognizes human finitude, vulnerability, and mutual dependence. Further, it concerns the intersection of disability and media theory. The concept of prosthesis, for example, can be used to explain media’s function as “any extension of ourselves” (Marshall Mcluhan).

He is currently completing his first book project entitled Broken Bodies as Agents: Disability Aesthetics and Politics in Modern Chinese Culture and Literature. Probing the narrative and symbolic centrality of disability in the Chinese political-moral imagination of the long twentieth century, it develops a critical genealogy of “Chinese crip figures” in transnational contexts: the madman in national allegory, the “castrated” male subject in feminist narratives, the “super-crip” figure from Taiwan, the autistic child in post-Mao cinema, and the disabled poet in the age of Internet literature. Theorizing disability as not just embodiment but essentially social construct, the project argues that since its inception the modern Chinese nation-state has been shaped by medical and eugenic discourses and premised upon a fantasy for a healthy, able body politic. With a keen interest in theories of comparative and world literature, he has started his second book project tentatively titled The Event of Chinese Literature: On the Politics of World literature. It situates contemporary Chinese literature in the global system of recognition by examining several prize-winning authors such as Mo Yan, Liu Cixin, Hao Jingfang, Gao Xingjian, and Yang Lian.

His publications have appeared in such venues as Modern Chinese Literature and Culture (MCLC), Frontiers of Literary Studies in China, and A Global History of Literature and the Environment (Cambridge University Press). For Chinese Literature Today, he co-edited (with Elise Huerta) a special issue on disability, gender, and internet literature. He is also contributing an entry on Yu Xiuhua to the volume titled Chinese Poets Since 1949 in Dictionary of Literary Biography. He received his Ph.D. in Chinese Literature from Stanford University, where he also obtained a Ph.D. Minor in Gender and Sexuality Studies. He received the Centennial Teaching Award from Stanford in 2015. Prior to UCSB, he taught at Middlebury College.