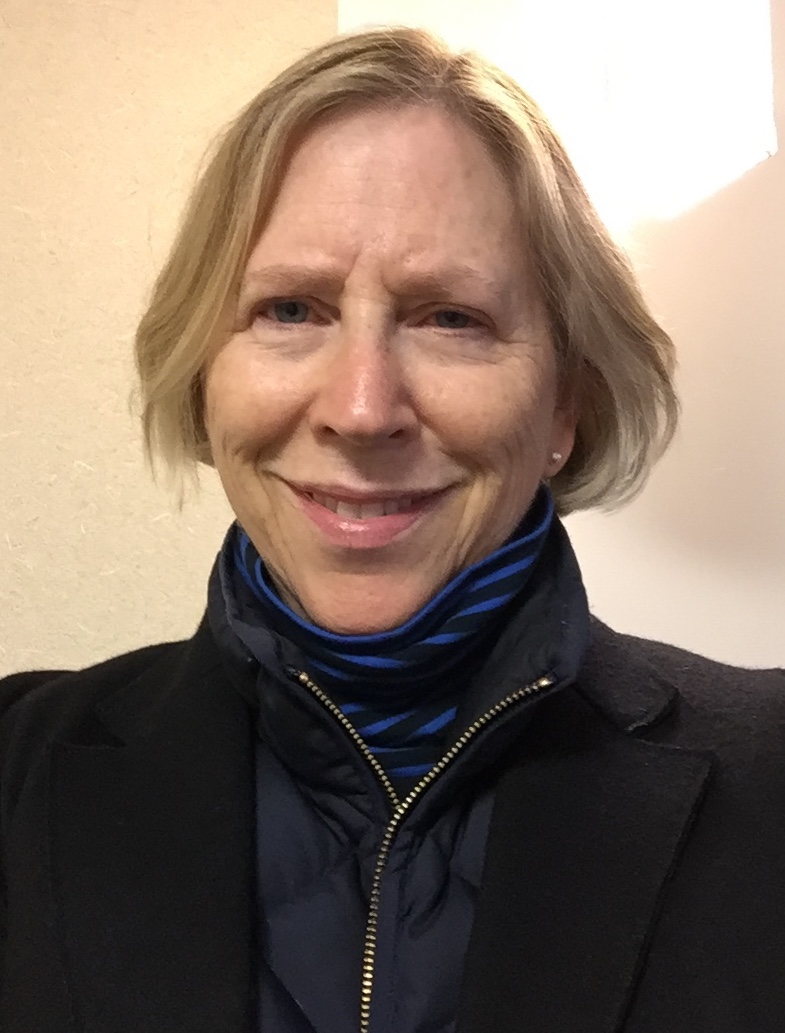 Katherine Saltzman-Li is Associate Professor of Japanese Studies, with affiliated appointments in the Program in Comparative Literature and the Department of Theater and Dance. With a Ph.D. from the Department of Asian Languages at Stanford University, she studied Japanese literature and pre-modern performing arts with support from the Japanese Ministry of Education, Whiting Foundation, and Japan Foundation. Her teaching includes courses on Japanese performing arts, literature, Classical Japanese, Japanese folklore, and Comparative Literature.

She is the author of Creating Kabuki Plays: Context for Kezairoku, “Valuable Notes on Playwriting” (Brill, 2010). The book is organized around a study of the only extant Edo-period treatise fully devoted to the work of the playwright. It examines kabuki play creation and playwrights, as well as interactions among various artistic groups of the latter half of the Edo Period (1603-1867). She has also published many articles or chapters on kabuki plays and Edo-period professional and commercial materials related to kabuki, including noh and kabuki woodblock prints, as well as translations of two early kabuki plays: the quintessential Edo-style piece “Shibaraku” and the puppet-derived “Sanemori Monogatari.”

She is co-editor of Cultural Imprints: War and Memory in the Samurai Age (Cornell University Press, 2022), which examines how writers, artists, performers, and samurai themselves viewed warfare and its lingering impact at various points during the “samurai age,” referring to the seven centuries of samurai rule that ended in the late 19th century. The volume addresses the warrior’s far-reaching, enduring, and varied cultural influence across these centuries and into the modern period.

She has co-curated two exhibitions of theater prints at the Santa Barbara Museum of Art: “Presenting Noh Drama: Theater Prints of Tsukioka Kōgyo” (2011) and “The Loyal League: Images from Japan’s Enduring Tale of Samurai Honor and Revenge” (2018). In ongoing work, she is a director of Japanese Performing Arts Research Consortium (JPARC), an international group of scholars devoted to the development of online resources on Japanese performing arts, and she is co-editor of the forthcoming Realisms in East Asian Performance (University of Michigan Press, 2023). The volume identifies and analyzes instances of theatrical realism across premodern, modern, and contemporary periods in East Asia, offering case studies and a reconsideration of theatrical realism globally. 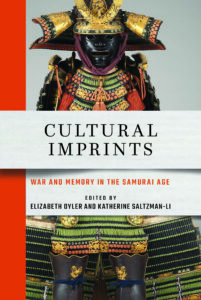 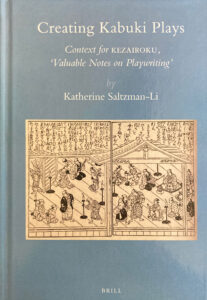