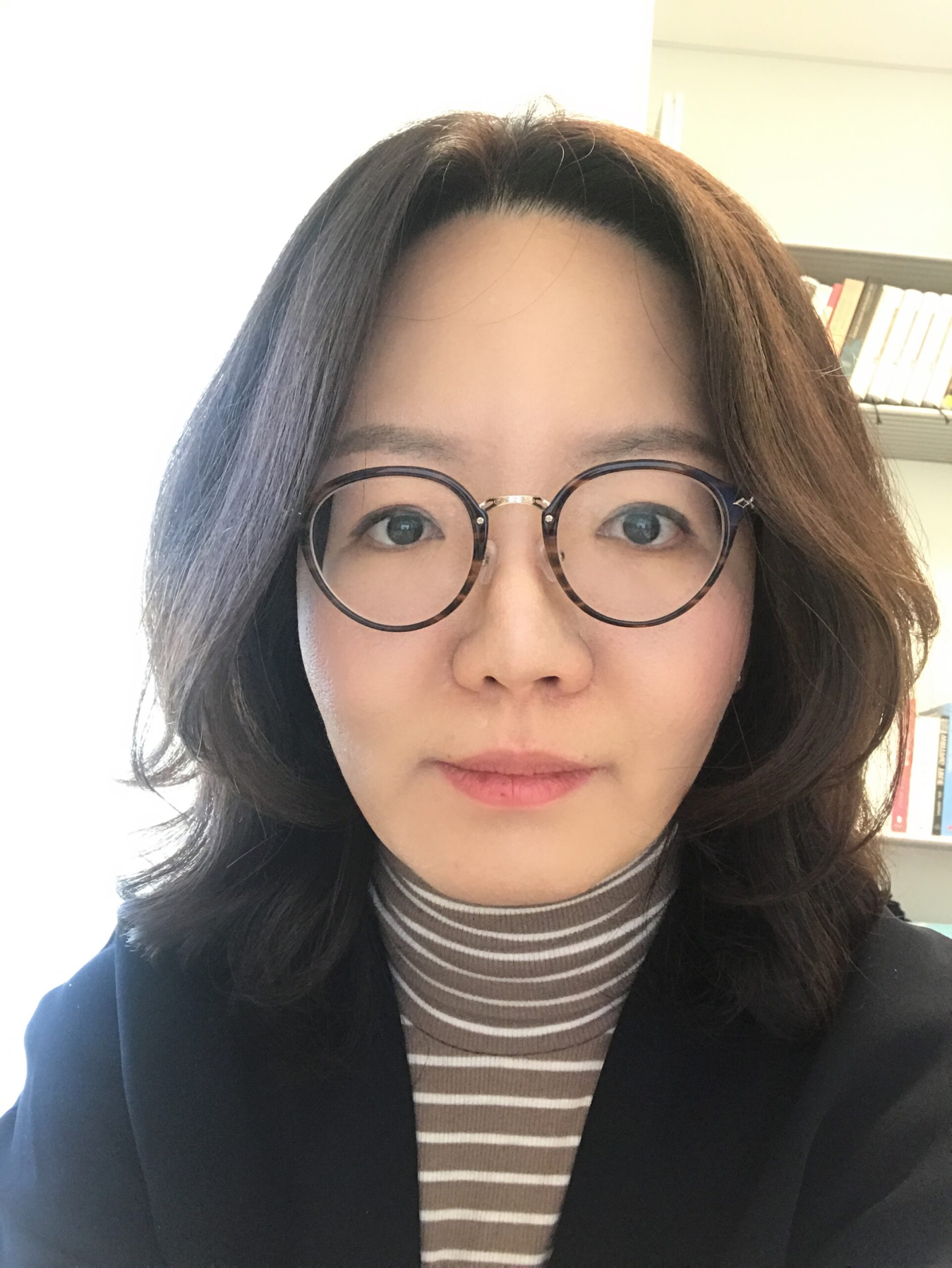 Email:shwang@eastasian.ucsb.edu
Susan Hwang specializes in Korean literature and cultural studies, focusing on cultures of protest in modern Korea, intellectual history of East Asia, the relationship between aesthetics and politics, theories of world literature, and translation. She is currently working on her book entitled “Uncaged Songs: Culture and Politics of Protest Music in South Korea.” It is a cultural history of South Korea’s song movement that situates the movement within both revolutionary and post-revolutionary moments in the country’s path toward democracy, on the one hand, and within transnational contexts of circulation, on the other. Drawing insights from performance studies, Uncaged Songs demonstrates how the act of collective singing was highly instrumental in consolidating anti-authoritarian resistance into revolutionary action. The book also engages with social movement theory to narrate the emergence, spread, and consequences of the song movement, while utilizing the concepts of translation, adaptation, and remediation to interrogate the politics of memory and commemoration that shaped the movement and its legacies.
She has published scholarly articles, translations, and reviews in such venues as The Journal of Korean Studies (JKS), Azalea: Journal of Korean Literature and Culture, Korean Studies, The Routledge Handbook of Modern Korean Literature, and Inter-Asia Cultural Studies. She received her Ph.D. from the University of Michigan. Before joining UCSB, she taught in the Department of East Asian Languages and Cultures at Indiana University.