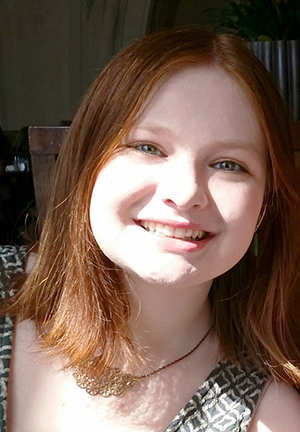 Kaitlyn specializes in contemporary Japanese religion, online sociality, popular culture, and new media studies. Her research focuses specifically on the globalization and digitization of Shinto. In her ethnographic study of online Shinto communities, she investigates what interests and media are involved in the production and reproduction of particular knowledges of Shinto.

You can learn more about Kaitlyn’s research at her personal website (www.ugoretzresearch.org) and her netnographic interactive research website (NIRWeb) (www.digitalshinto.com).