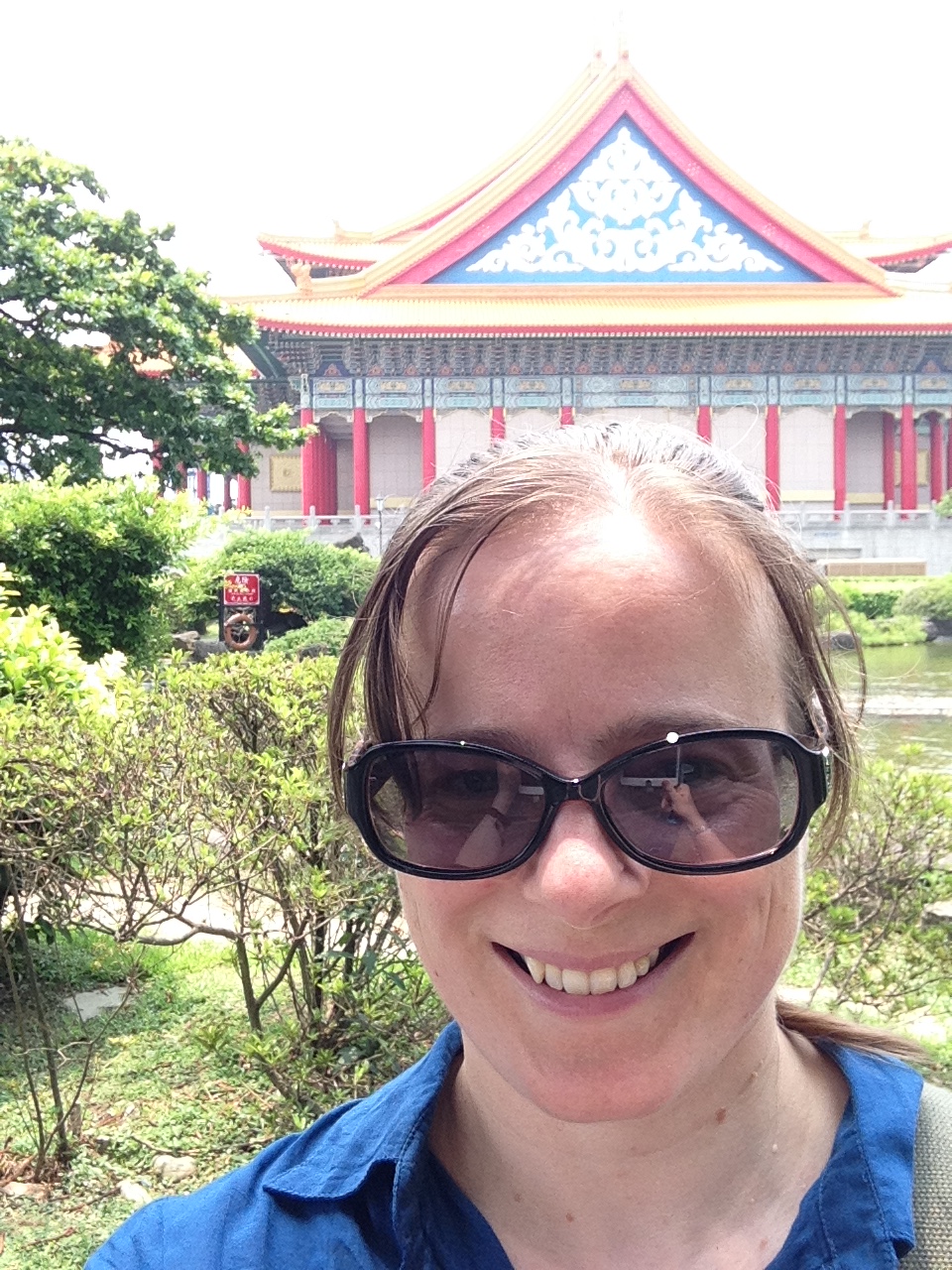 Sarah studies the interchange between aesthetics, Buddhism, and literature during the Song dynasty. Specifically, she is working on analyzing the miscellany collection by the prolific Northern Song monk Juefan Huihong (1071-1128 C.E.), using methodologies from literary and religious studies.

Ph.D. Dissertation (tentative):
Using the Poetry Eye to Look at the World: The Convergence of Literatati Culture and Chan Buddhism in the Miscellany of Juefan Huihong (1071-1128 C.E)

I am fascinated by traditional cultures and classical literature, but I am also interested in the modern interpretation, reaction, and (sometimes) dismissal of these ancient works and practices. I see culture as a dynamic interchange between ideas and practices from the past, present, and the projected future. Consequently, I’ve found that culture is best accessed from a multidisciplinary approach that may cut across temporal boundaries.My hobbies include hiking, yoga, reading English and Russian literature, vegan cooking, and watching ballet performances and period drama movies.