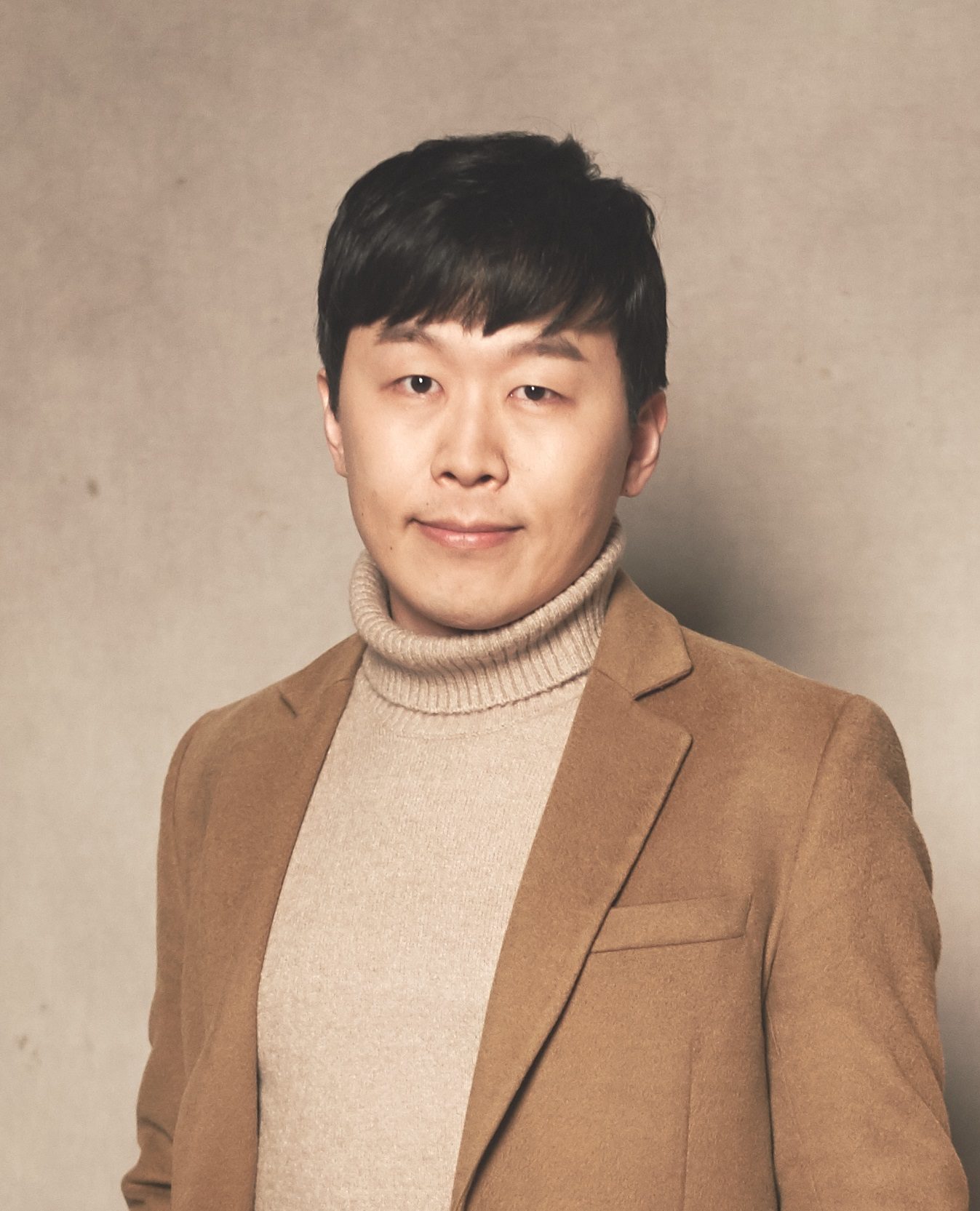 Hi! I’m a Ph.D. student from Korea who studies China in the U.S. Going across the borders between nation-states, I mainly study Chinese intellectual history from the late Qing empire to modern China. Focusing on the revolutionary moments in modern Chinese history, without privileging modernity, I investigate the formation, circulation, and subversion of the key ideas, such as sovereignty, national learning, and the people. From reformation to revolution, to suppression, and to the cultural fever, modern Chinese history shows a longue durée of struggle against feudalism, capitalism, and imperialism, vacillating between ideological pursuit and practical challenges. Can the modern be rewound? My research looks for repressed possibilities by walking alongside the spectres haunting the modern world ever since.