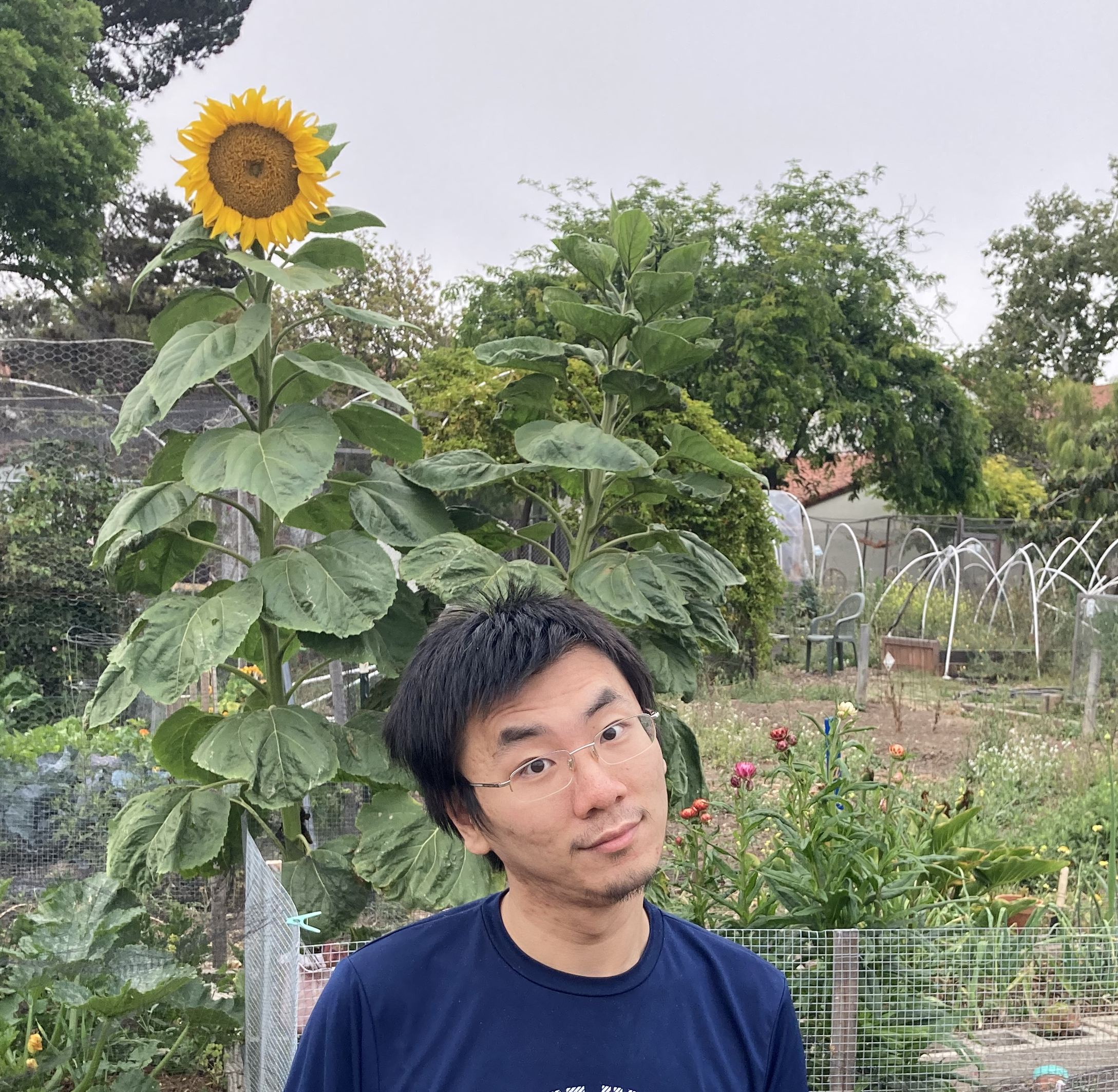 I am a third-year PhD student in modern Chinese and Japanese literature. My doctoral project examines literary and media representations of the working-class identity, employment relations, labor process, labor movements, unwaged labor, and kinship/family from the late 19th century to the present. In addition to shedding light on understudied archives, I am particularly interested in problematizing the contemporary scholarly distinctions between material and immaterial labor. By analyzing both canonical literature and archives of newspaper stories, films, and theatrical productions, I show that, in the context of industrializing East Asia, the very relationship between the two types of labor was implicated in political contestations and social stratification. On the one hand, cultural discourses on kinship, affect, and social networks engaged in social reproduction by constructing waged, material, labor as communal obligations toward unwaged and affective labor beyond the site of industrial production. On the other hand, immaterial labor was premised on its agency in distinguishing itself from material labor, as seen in how cultural production commodified images of labor and laborer for an affective consumer subjectivity. I consider these two processes as the two sides of the same story on how “labor” (ch: laodong / jp: rōdō) was created as a modern category in culturally specific ways.