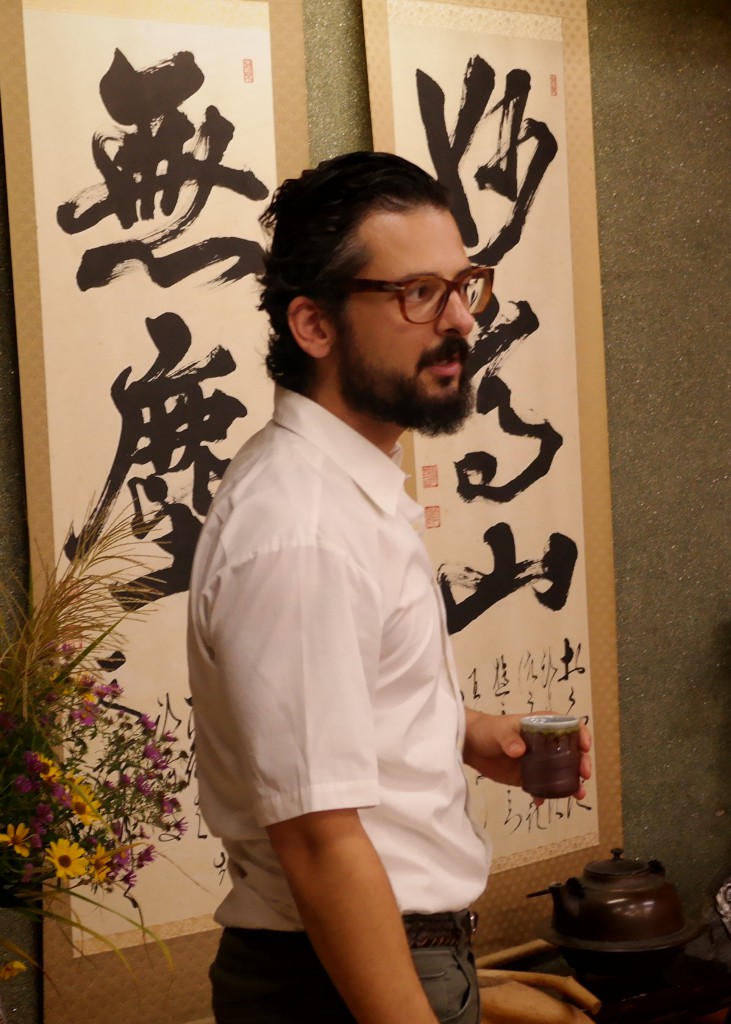 My area of specialization is the history of Daoism and Chinese Buddhism, with a focus on the history of medicine. Broadly speaking, I am interested in how trends in material culture and intellectual history were reflected in the practices of various Daoist and Buddhist traditions. More pointedly, I aim to uncover the ways in which therapeutic or bio-spiritual disciplines mirror evolving sociopolitical contexts, scientific discoveries, and medical achievements. As these often involve the use of concrete substances or tangible ritual objects, my work thus far has focused on talismans, elixirs, cosmographs (divination boards), and mushrooms.

More recently, as an extension of my interest in the relationship between ideas and their embodiments, I have been looking at utopian narratives or idealized representations and their relationship to material realities. In this context, I am preparing a critical annotated translation of The Incapable Master (Wunengzi), a utopian medieval Daoist treatise on political philosophy that supplies concrete suggestions for implementing its vision. I am also working on a project that examines largely Jesuit-derived Enlightenment-period representations of Daoism and Buddhism, and how these, through a series of intriguing distortions, resulted in unexpected yet familiar elements of globalized contemporary life such as postural yoga, the ouija board, or the free market system. 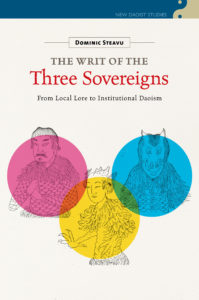 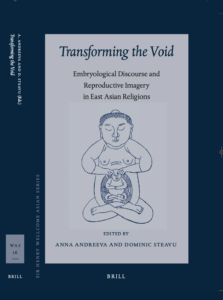 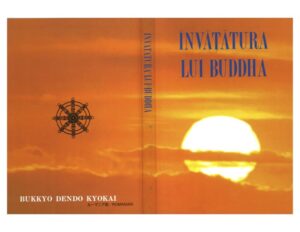 To Prospective Students:
I am currently accepting graduate students. Successful applicants to the PhD program (in Religious Studies or East Asian Languages and Cultural Studies) who are interested in working with me as a primary advisor are expected to have completed at least:

1) one full year or the equivalent of Classical Chinese.
2) two full years of training or the equivalent in modern Chinese (or Japanese).
3) requirements to meet Professional Working Proficiency standards in English.
4) some coursework attesting to a basic familiarity with disciplinary theories and methods.

If/once accepted, in conjunction with or in addition to basic program requirements, students will be expected to: